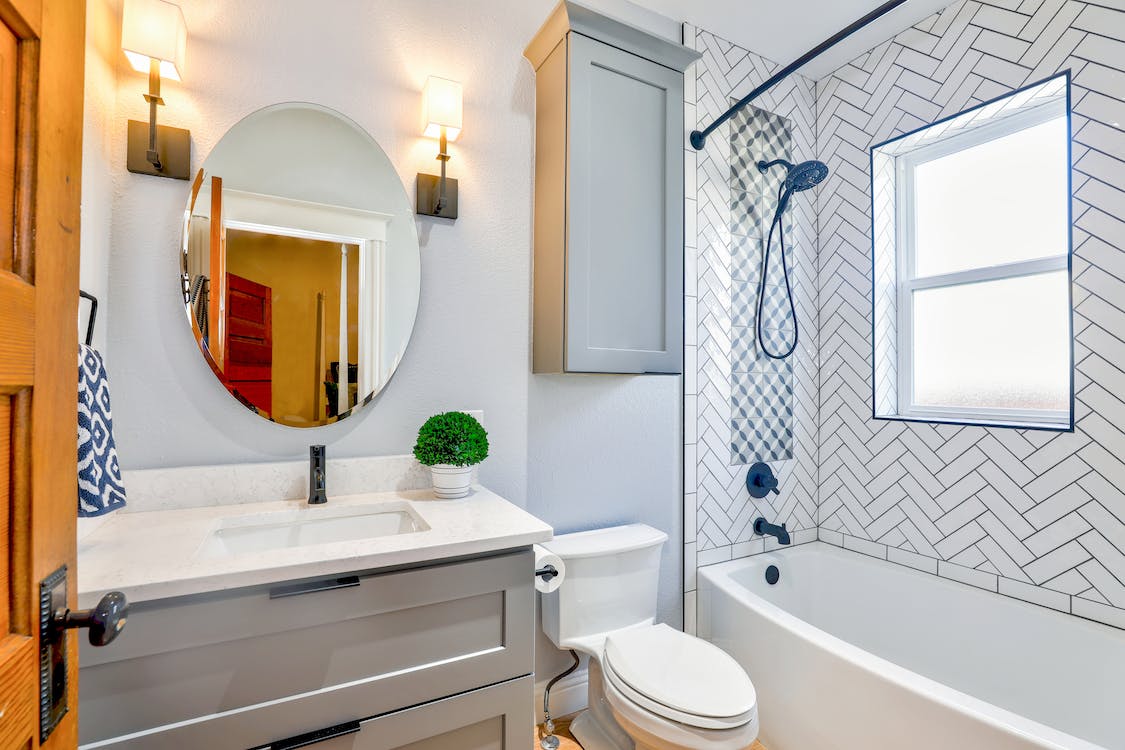 One thing that most of us tend to take for granted is the convenience of indoor kitchen and bathroom plumbing, and we only fully appreciate it after paying for costly repairs. But sometimes, it’s not the major issues to worry about, but the minor ones.

The flush toilet’s technology has remained more or less unchanged since it was developed near the end of the 18th century. Water is stored in a tank, and released by a lever into the bowl to carry away the waste. The tank is then refilled automatically, and when the water level raises the float arm, the water supply shuts off until the toilet is flushed again. It’s remarkably low tech, but there are definitely a number of things that can go wrong, such as a loose washer, a flapper that doesn’t form a good seal, or a float arm that doesn’t cut off the water supply.

When your toilet runs constantly, it’s irritating to listen to, and can make your water bill skyrocket. But the good news is that it’s relatively easy to fix a running toilet by replacing the flushing mechanism. And if you want the job done right, why not call the pros at Ray Lusk Plumbing? We’ve been in constant operation since 1980, and we’re Arkansas’ leading provider of toilet installation and service. Our technicians will be there when they say that they’ll be there, and we bill by the job, not by the hour!

And be sure to ask about upgrading to a newer high efficiency toilet. By increasing the water pressure, the waste in the bowl flushes away just as quickly, and uses much less water. Over time, upgrading a toilet can practically pay for itself! 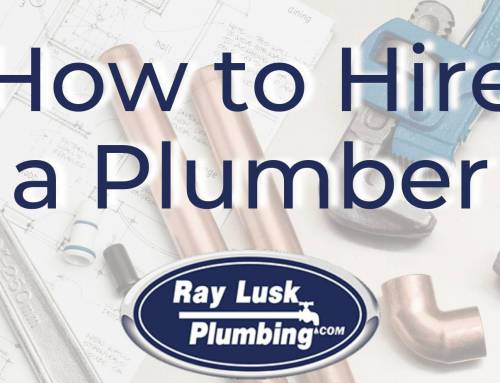 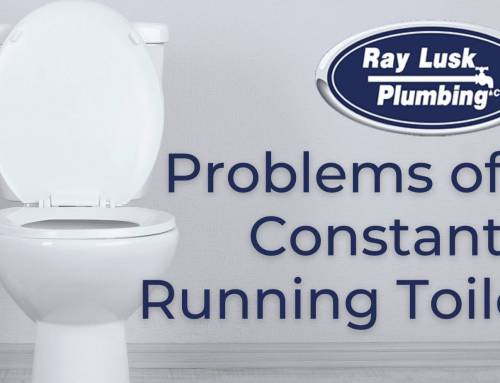 The Problems of a Constantly Running Toilet

The Problems of a Constantly Running Toilet 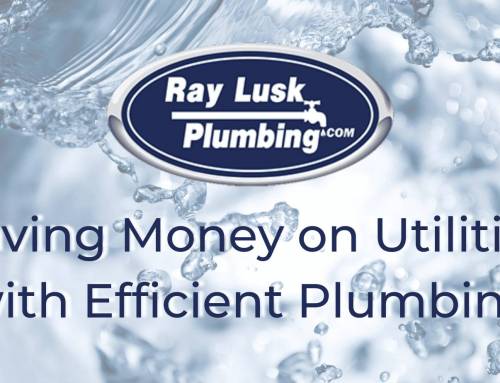 Save Money on Utilities with Efficient Plumbing

Save Money on Utilities with Efficient Plumbing 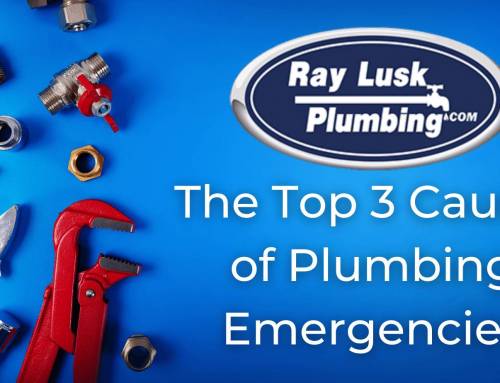 The Top 3 Causes Of Plumbing Emergencies

The Top 3 Causes Of Plumbing Emergencies 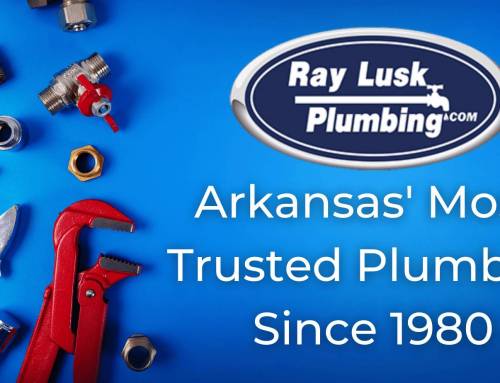 Arkansas’ Most Trusted Plumbers Since 1980

Arkansas’ Most Trusted Plumbers Since 1980 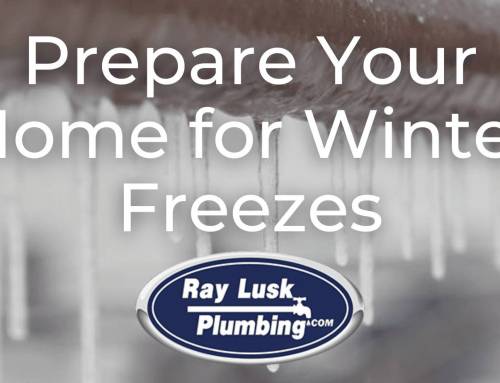 3 Tips To Prepare Your Home For Winter Freezes

3 Tips To Prepare Your Home For Winter Freezes 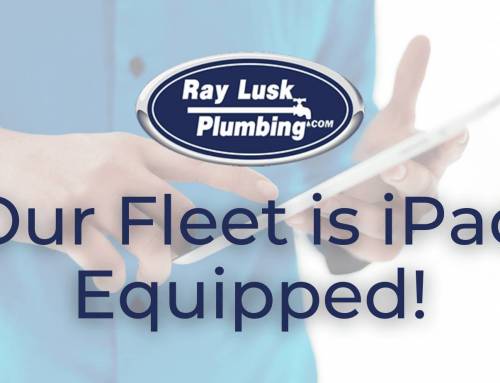 Our Fleet Is iPad Dispatched!

Our Fleet Is iPad Dispatched! 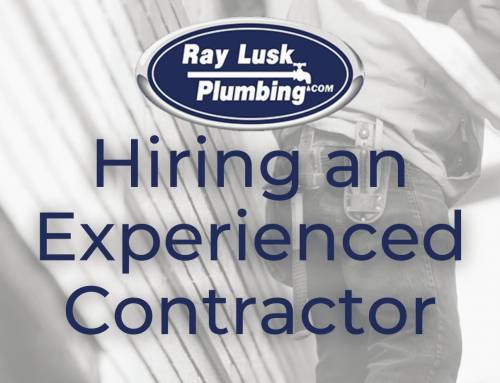 The Importance of Hiring an Experienced Contractor

The Importance of Hiring an Experienced Contractor